San Francisco is one of the most iconic cities in the United States and the world. There's only two categories of people out there - those who have been to San Francisco and those who really want to go.

The famously hilly city of San Francisco sits between the Pacific Ocean and San Francisco Bay. It is particularly well known for its quirky neighborhoods, amazing food and a love for the outdoors that starts right in the heart of the city with parks and beaches throughout.

From the seals living at Pier 39 to the jaw-dropping Golden Gate Bridge, you will find everything from world class museums to the oldest Chinatown in the U.S. to the Mission burrito that is so famous it has its own Wikipedia page.

If you love walking around a city full of culture and amazing views, San Francisco may just be the perfect destination. 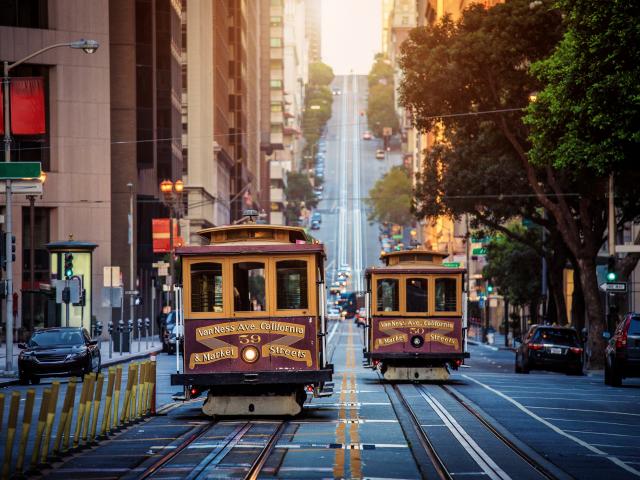 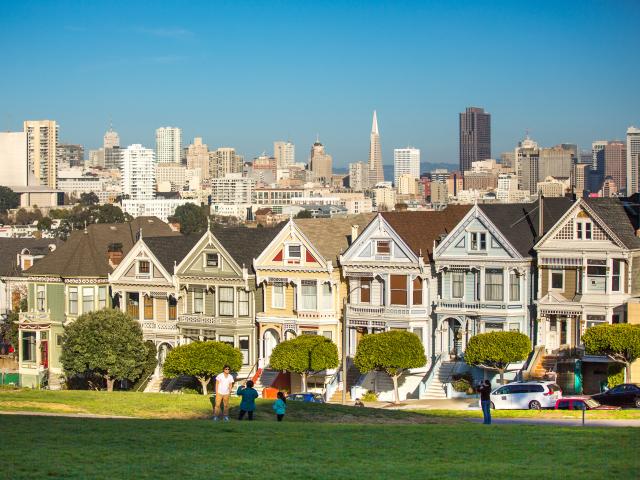 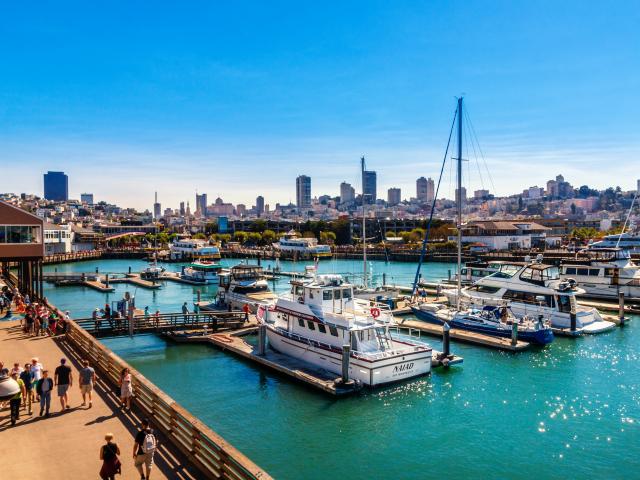 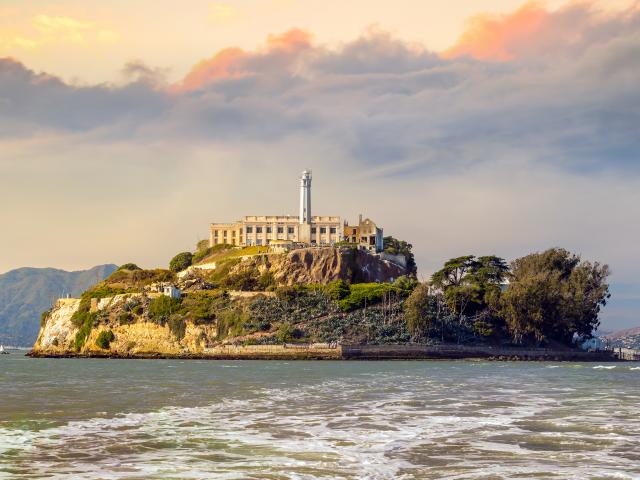