Ireland is one of the most amazing countries in Europe to explore on a road trip, but being set on an island across the Irish Sea from the UK, the obvious question is can you take your own car and drive across to Ireland instead of flying and renting?

Read on for the full details on what the best options are for driving to Ireland.

Can you drive to Ireland?

Although Ireland sits on an island across the Irish Sea from the UK, there are lots of different ways to drive to Ireland.

The key route options depend on where you're coming from - I have listed the details of all of these routes below.

You can drive across the border from Northern Ireland into Ireland - there is no real border and if you blink, you might not even realised you've crossed into a different country.

If you're starting from the UK, there are a number of different ferry routes.

You can drive to Ireland through Northern Ireland by taking a ferry from Stranraer in Scotland.

If you're not based in Scotland, it will be faster to take one of the ferries from Liverpool, Holyhead or Fishguard.

If you are starting from Europe, the fastest way to drive to Ireland from most countries will be to drive to the UK first - you can take the Eurotunnel from Calais to Folkestone or a ferry to Dover.

After getting to the UK, you will need to drive across the country and take another ferry to Ireland.

There are direct ferries from northern France to Cork, Rosslare and Dublin which may be a more convenient option if you're driving from western parts of France, Spain or Portugal.

How to drive to Ireland from the UK

The only way to drive to Ireland from the UK is by taking a ferry except from Northern Ireland where you can simply drive across the border.

There are no bridges or tunnels from Great Britain, but plenty of ferry services available.

Depending on where in the UK you are starting from, the following are the key ferry routes available for driving to Ireland:

There are different providers and different ships on the above routes with Stena Line and Irish Ferries the two most prominent companies.

Some routes like the Holyhead to Dublin ferry crossing have a larger number of sailings every day, but different ships may make the sailing time longer or shorter.

The ferry from Liverpool to Ireland goes from the port of Bootle, about a mile north of the city.

Remember that it'll take you some time to check in, board and disembark the ferry so the total crossing time including time in the ports will be considerably longer.

How to drive to Ireland from Europe

You can drive to Ireland from Europe either by taking a direct ferry or by going through the UK.

If you are driving from Western France, Spain or Portugal, a direct ferry option from northern France is probably a better option saving you having to do 2 separate crossings.

From the rest of Europe, getting across to the UK and driving across the UK before taking a ferry to Ireland is the better option.

You will first need to cross to the UK via the the Eurotunnel from Calais in France to Folkestone in the UK or a ferry from Calais or Dunkirk (both in France) to Dover.

The Eurotunnel is the fastest option taking around 30 minutes to get across which is very convenient but it is also more expensive than the ferries.

Ferries take around 1 hour 30 minutes or a bit longer from Dunkirk, but the total crossing time will be considerably longer because of how long it takes to get on and off the boat.

It will take you 6 to 8 hours to drive from Dover or Folkestone to Holyhead so with a few stops along the way and the potential to get stuck in traffic on the M25 around London or M42 around Birmingham, make sure you give yourself enough time.

How long does it take to drive to Ireland?

If you're taking one of the faster ferries from Fishguard or Holyhead across to Ireland it will take you around 3 hours 30 minutes to get across.

If you add in 1 to 2 hours to check in, board and get off the ferry, the whole thing will take around 5 hours 30 minutes.

As most people don't live on Anglesey or west Wales, you'll also have to account for the time to drive to the port.

From London, it will take you around 5 to 6 hours to drive to either Holyhead or Fishguard so if you'll want to pick one based on which part of Ireland you want to visit.

From most parts of the UK, you will be looking at 10 to 11 hours door to door to get from your house to driving in Ireland so be prepared for the drive to Ireland to take all day.

If you're driving to Ireland from Europe, it will take you at least 14 hours to get to Ireland once you arrive in Calais.

You have to check in for the Eurotunnel 1 hour before you travel and the crossing takes 30 minutes.

You'll then need 6 to 8 hours to drive across the UK and over 5 hours to cross to Ireland on the ferry including check in and boarding time.

And this is before you add in stops for fuel and food so you might want to add in a stop along the way in the UK to break up the journey.

Things you need to know about driving to Ireland

Driving to Ireland is actually relatively easy and straight-forward so there isn't too much to worry about.

Do make sure you book your ferry tickets (and Eurotunnel if you're coming from Europe) in advance - prices get a lot more expensive closer to travel time, and especially so in the summer and during school holidays.

Remember that the Irish will be going the other way for all of their European road trips as well, making those summer ferries a lot more expensive.

Needless to say, make sure you bring your passport.

Technically you don't have to have it if you are a UK citizen, but it can save a whole lot of headache and make the boarding process faster and easier.

And if you're travelling from Europe via the UK, remember that you'll be crossing an international border so a passport is mandatory even though you're going from one EU country to another.

Also remember that on ferries, you won't be able to stay in the car or access the car while the ferry is on the way, so pack a bag with whatever you need onboard in advance - especially important if you're taking an overnight ferry from northern France! 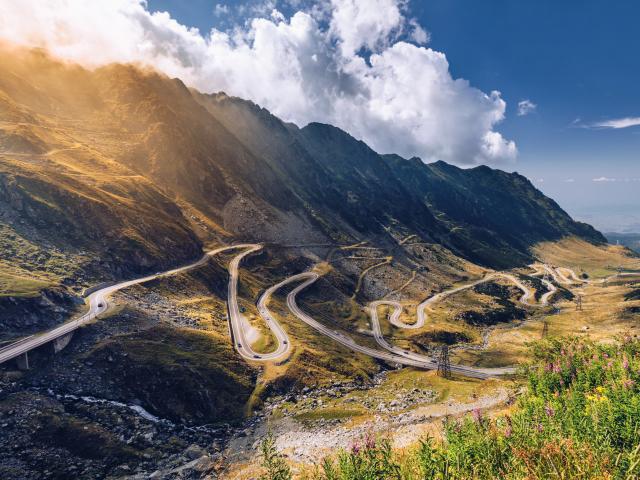 Ireland road trip - A scenic 10 day round trip from Dublin 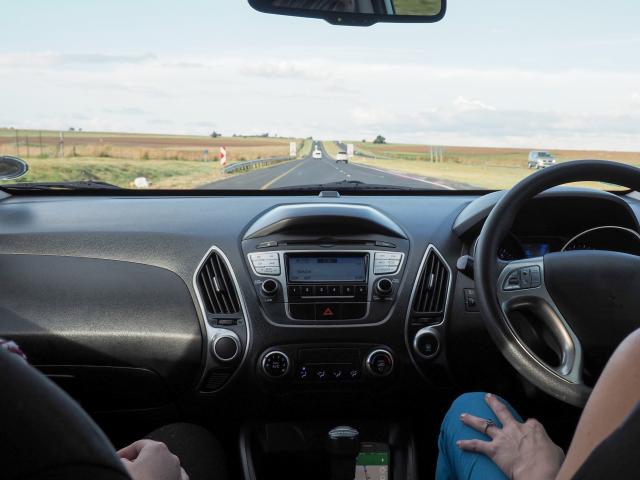 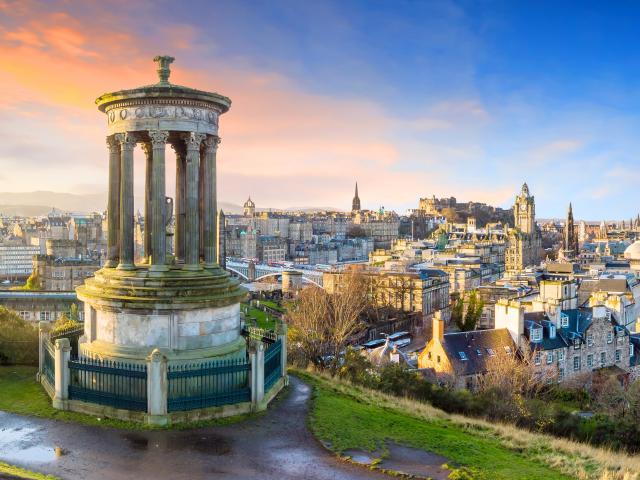 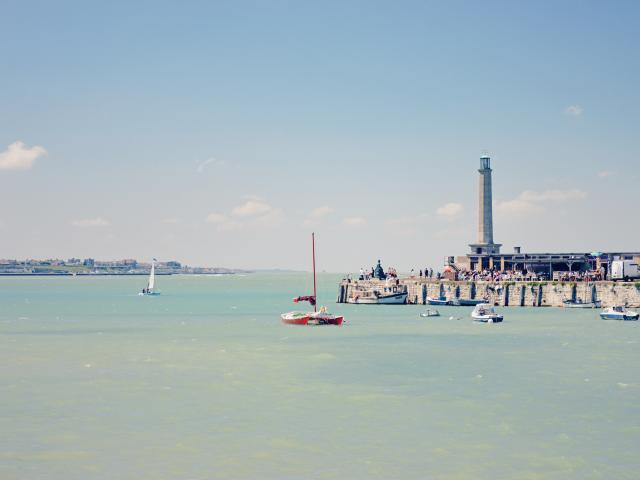 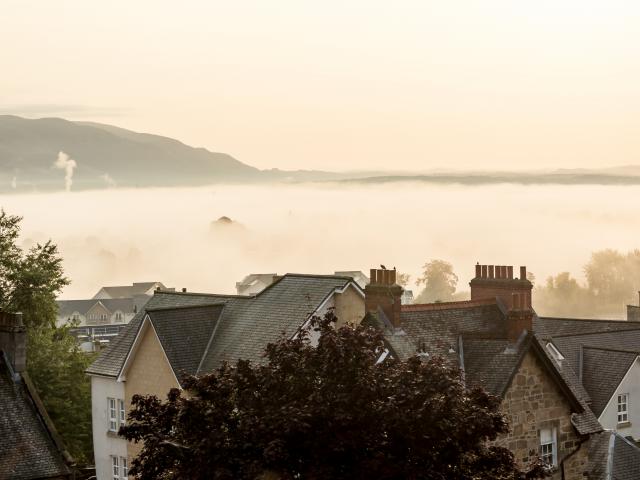 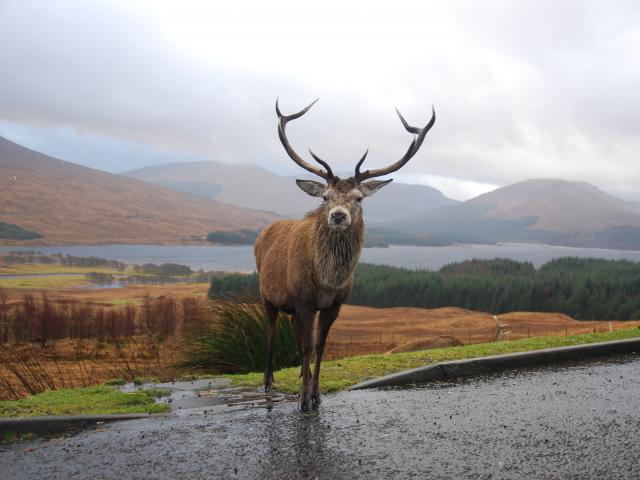 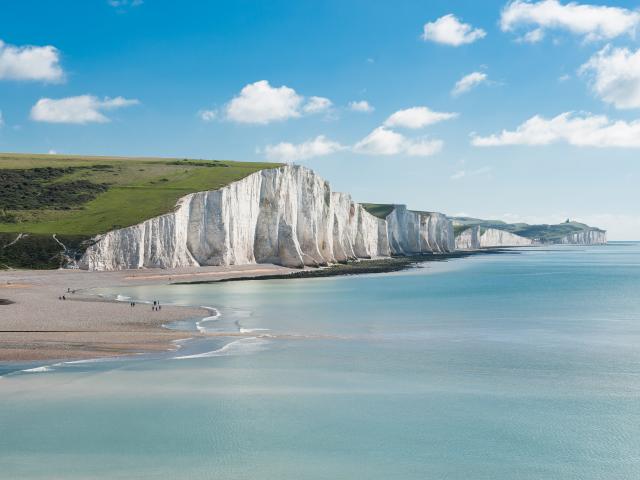