Memphis is one of the greatest musical cities in the world. From Elvis to B.B. King, dozens of the world's most famous musicians have lived, recorded and performed in the city and you can listen to the next generation of artists up and down Beale Street. But you may wonder when the best time of the year to come to Memphis is.

The best time to visit Memphis is from September to mid-October. The busy summer season is over so there are fewer tourists around after Labor Day and the weather is perfect with daily highs at around 80 °F (27 °C).

Read on to get all the details about what's on in Memphis throughout the year, what the weather is like month by month and when the best time to visit Memphis is depending on what you're looking for. 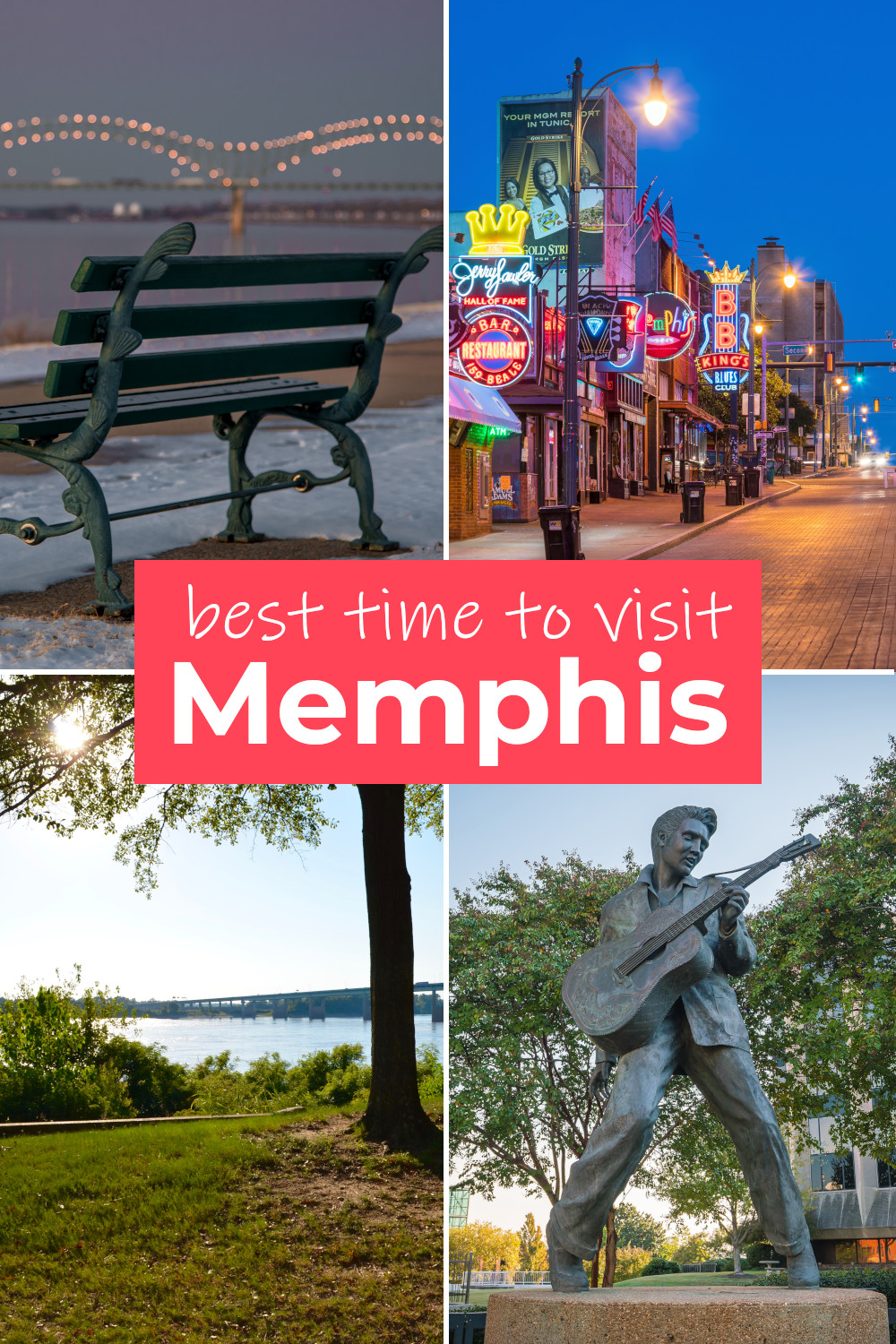 When should you go to Memphis?

When to visit Memphis - Summary

High Season for Tourists (May to August)

May and June are busy tourist months with the Memphis in May Festival bringing in visitors from far and wide and the summer break season starting in June. Although July and August are hot and humid, the tourist season remains high as tourists come to Memphis for their summer vacation.

As with many U.S. cities, the tourist season sharply ends around Labor Day with kids having to go back to school and the end of the summer vacation season.

Shoulder Seasons (March to April and September to November)

While the weather still holds up, visitors continue coming to Memphis, but not in anywhere near the same numbers as over the summer months. You'll find that queues in popular tourist sites are shorter and it's easier to get a restaurant reservation.

Late November to February is the low season for tourism in Memphis. Christmas-themed events mainly attract the locals and there are fewer events and festivals during the winter. Early January sees an increase in visitors celebrating Elvis's birthday, but this is generally the quiet part of the year.

Best time to visit Memphis for the Blues

Listening to amazing blues is probably the best reason to visit Memphis. In general, there is not a bad month to come if you want to visit the numerous bars with live music along Beale Street or other parts of town. There are shows every night and the quality of the music is very high.

To get the most out of your visit, you can come during one of the major blues events - the Memphis in May Festival and the Blues Music Awards are in May, the Blues on the Bluff day is in July and the International Blues Challenge happens in January.

If the dives along Beale Street are where you want to spend your time (and we would very highly recommend it), then any time from September to April is good. The summer tourist crowds are gone, so it's easier to get a table or a seat at the bar and listen to amazing blues all night long.

Weather in Memphis across the year

Memphis events and things to do by month 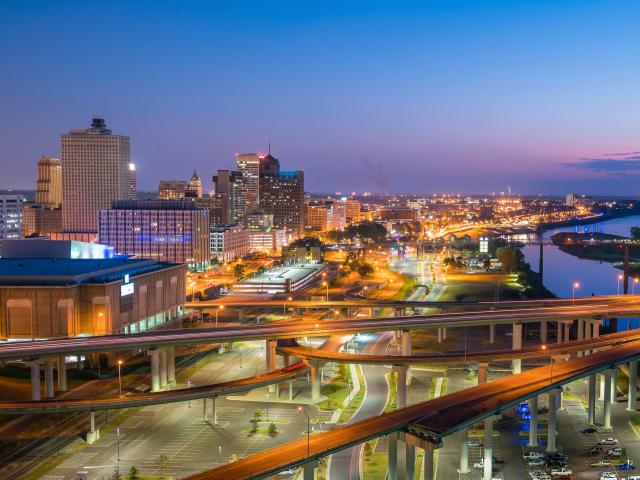 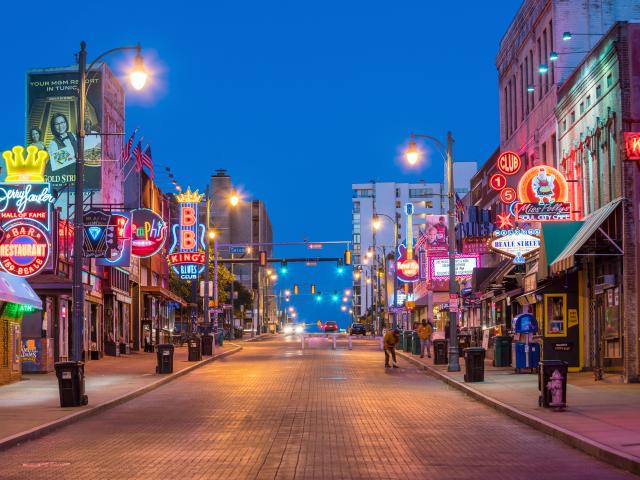 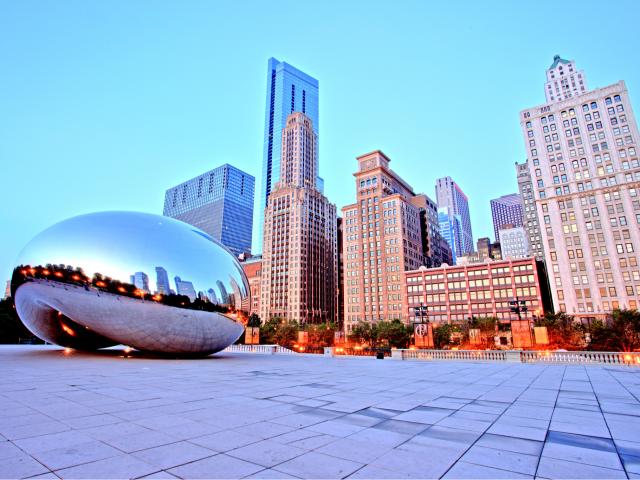 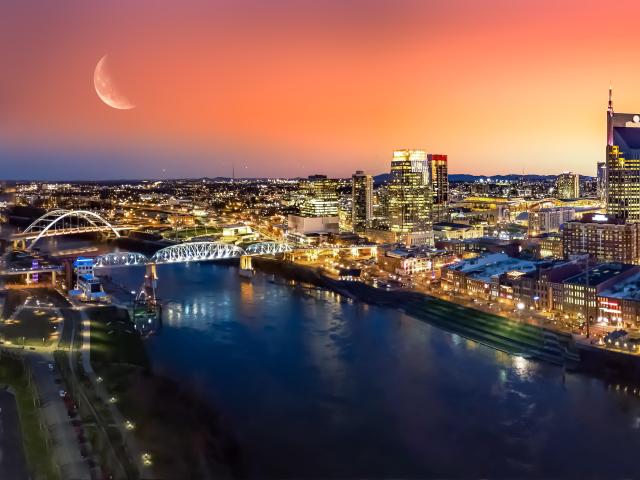 Road Trip from Dallas to Nashville 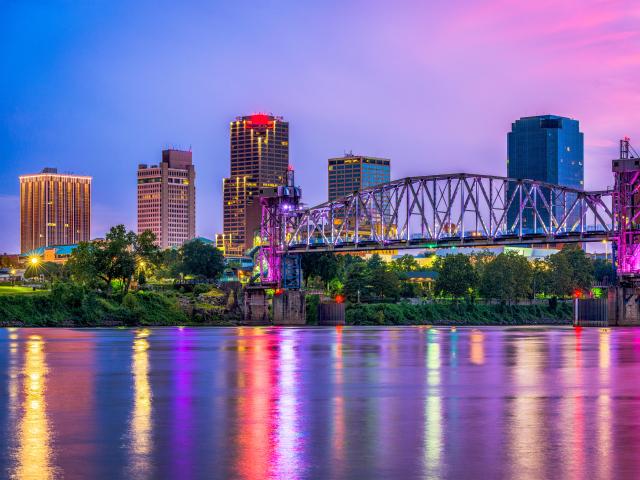 Road Trip From Chicago To Houston 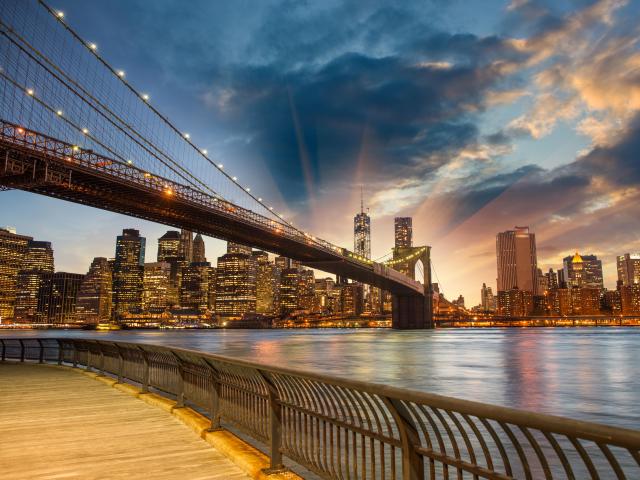 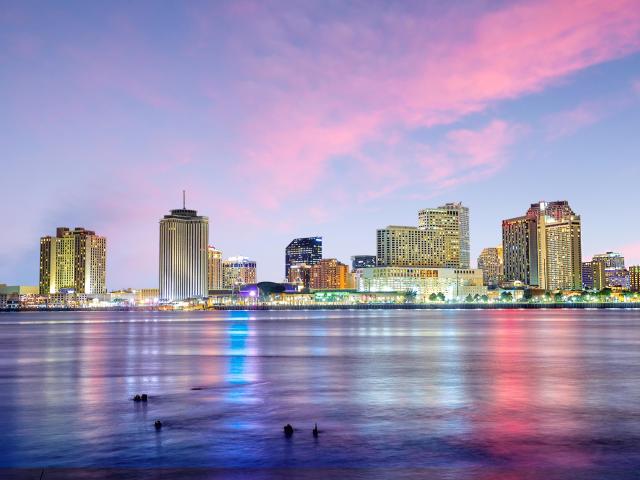