The 49 Mile Scenic Drive is one of the best ways to spend a few hours exploring some of the city's best sights and views. You can easily spend a few days exploring it if you actually make stops to see the museums, parks, beaches and other locations along the way.

The route was originally created in 1938 to showcase San Francisco's best sights and attractions in time for the 1939 Golden Gate International Exhibition.

Look out for the helpful signs all along the length of the route telling you which way to go. If you haven't seen one for a while, it probably means you've gone off track.

Check the map below for the exact route to follow for the Scenic Drive 49. I saw some inaccurate maps and ones that were very hard to actually follow on other sites so I thought I'd put together a much more detailed one here.

As the route is a loop, you can technically start and end it wherever works for you or near where you're staying in San Francisco.

Some say that that real start and end point are by the San Francisco City Hall on Polk Street or Larkin Street depending on whether you go clockwise or anticlockwise, but I like to think of it starting and finishing the heart of the city at Union Square.

You can follow the route in either direction, but I do think going anticlockwise is the better route.

You get to explore some of the older parts of the city in the morning and as you are driving through North Beach, Fishermans Wharf and the Presidio of San Francisco, you get to look at views of the San Francisco Bay, Alcatraz and the magnificent Golden Gate Bridge, rather than having them behind you all the time.

The route goes past so many landmarks that it is really hard to mention them all without writing down a list of everything there is to see and do in San Francisco, but here are a few of the highlights:

From Chinatown to Haight-Ashbury, you will pass through some of San Francisco's most iconic neighborhoods and given Scenic Drive 49 makes its way through so much of the city pretty much every sight you might want to stop at is only a short diversion off the route. 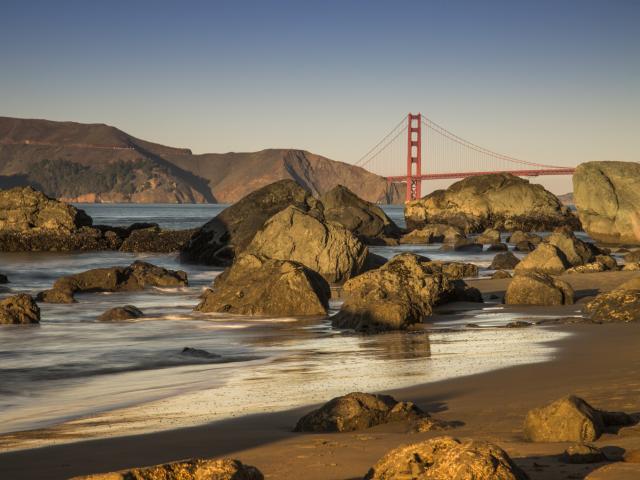 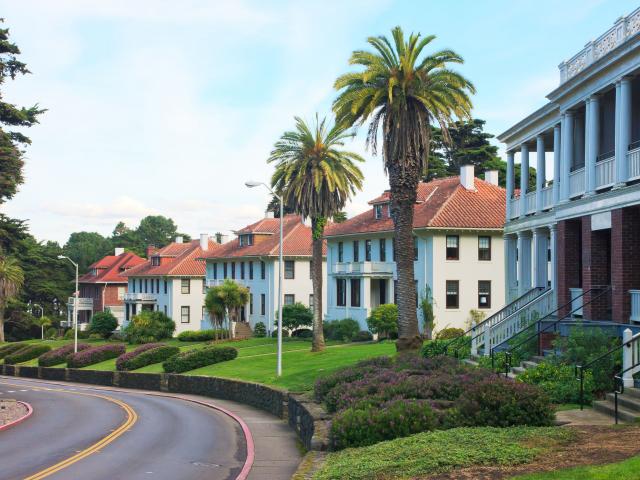 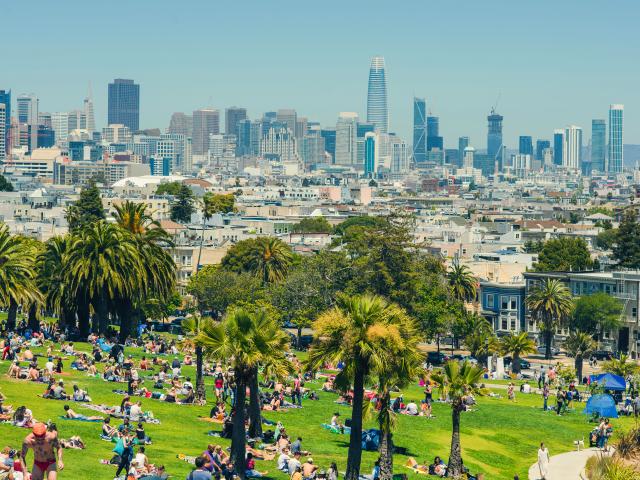 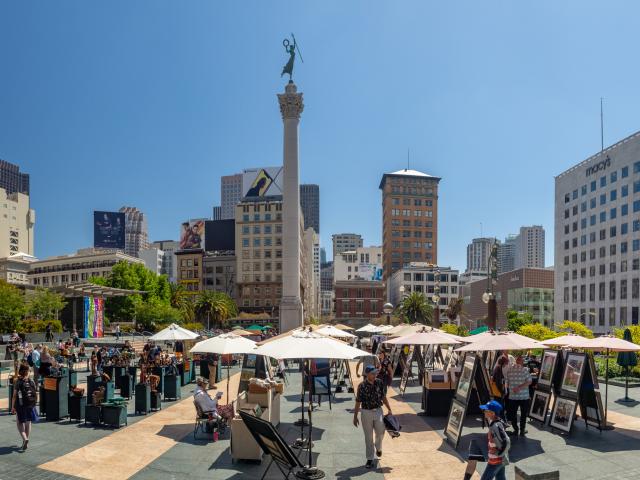