If you're visiting San Diego or stopping there on your way through Southern California, you may wonder when the best time to visit San Diego is.

The best time to visit San Diego is from mid-July through to late October when the weather is warm and dry. With its unique microclimate, San Diego is great to visit all year round with t-shirt weather 12 months a year and only moderate rainfall in the winter.

We've got the full details about when you should come to San Diego for the weather, events and festivals, best prices and a whole lot more below so keep reading to choose your travel dates. 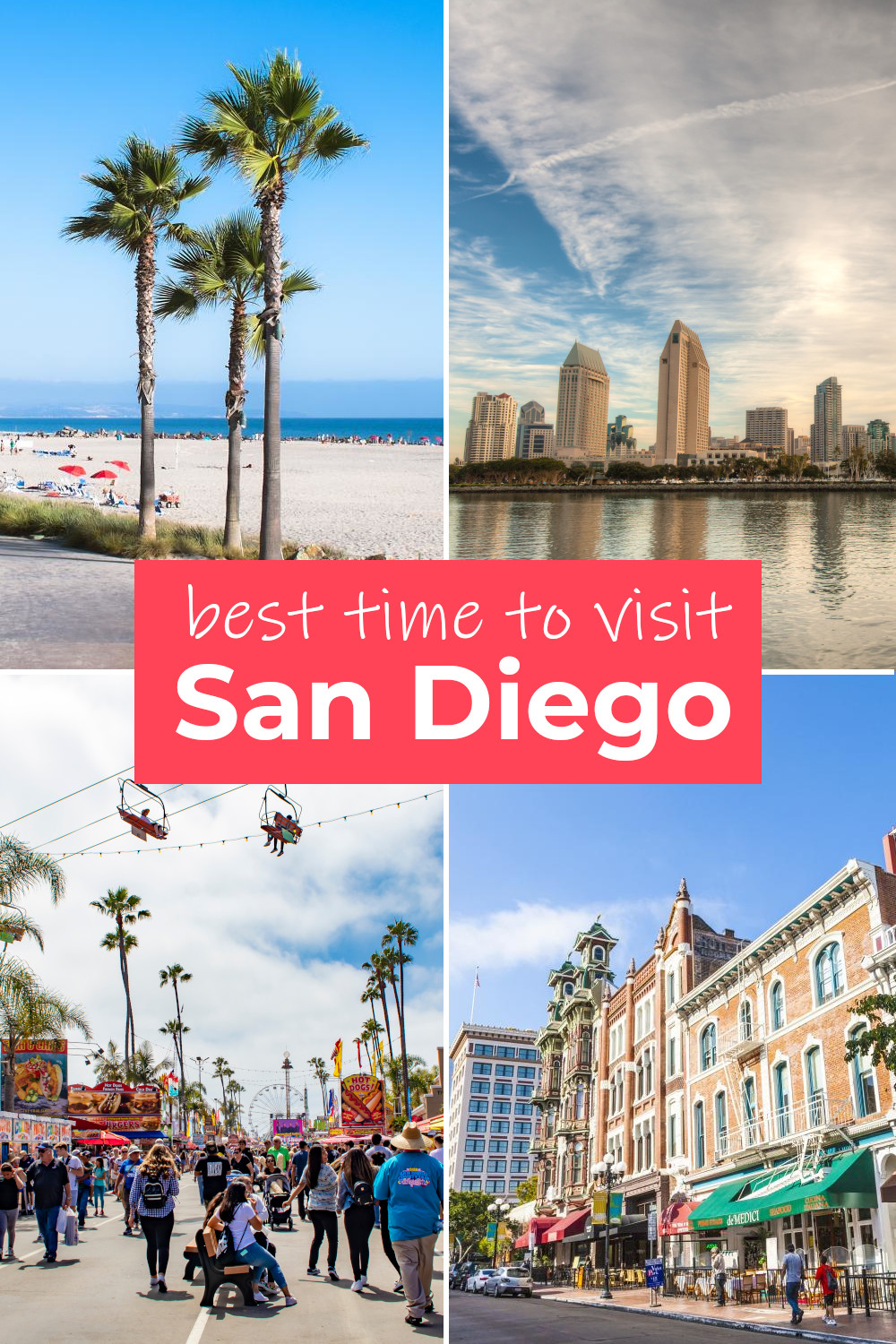 When should you go to San Diego?

When to visit San Diego - Summary

The summer season is the most popular for tourists coming to San Diego. Although the summer fog and clouds can still hang around in July, the summer season brings people on vacation and the busy season lasts until Labor Day weekend when the crowds return to school and work.

The summer period also attracts a number of people who live in the desert states to seek an escape from the heat with some Phoenix and Las Vegas residents having second homes in the area. They might not be tourists, but they'll be competing for the same restaurant tables so plan ahead and book early.

Shoulder Seasons (March to June and September to November)

Spring through early Summer and fall are the shoulder seasons. Tourist numbers are lower than the summer with work and school dictating people's calendars but San Diego is still popular due to its mild climate and relaxed oceanfront vibe.

The tourist season picks up as the weather turns dry and warm at the end of March, but the May and June fog tempers tourist numbers until later on in the summer. The tourist numbers dip again from Labor Day, but do not drop off until it turns more wet and cooler towards the end of November.

The winter is the slowest travel season in San Diego. As the nighttime temperatures dip into the "wear a jacket" territory and the rainy part of the year arrives, the tourist season grinds to a halt.

Amazingly, the daily highs in January and February are still over 63 °F (17 °C) and there's only rainfall one to two days a week so if you're wanting to make the most of the low season, avoid the crowds and get a great deal on hotels and flights, this can be a great time to come to San Diego.

Best time to visit San Diego for roaming around the neighborhoods

San Diego is not known as America's Finest City for nothing. Its endless pristine sand beaches and amazing neighborhoods are perfect for days of strolling around without a busy agenda.

You can come to San Diego every single month and love exploring the different parts. There's the Gaslamp Quarter, La Jolla, Ocean Beach, Little Italy and so much more to see.

The absolute best time to visit San Diego for walking around and finding the hidden gems is in September and October. The weather is great - it's warm, dry and the summer clouds have long gone. The tourists also largely disappear after the busy summer so there's less people about as you make your way around town.

Weather in San Diego across the year

San Diego has one of the most stable climates in the United States with pleasantly warm temperatures all year round and not much rainfall.

As the ocean currents make a big contribution to San Diego's climate, there is a lot of variation as you venture inland and up to higher ground. Even the San Diego International Airport about 5 miles from the coast averages around 2 degrees higher with 20% less rainfall than the city.

San Diego events and things to do by month

May in San Diego 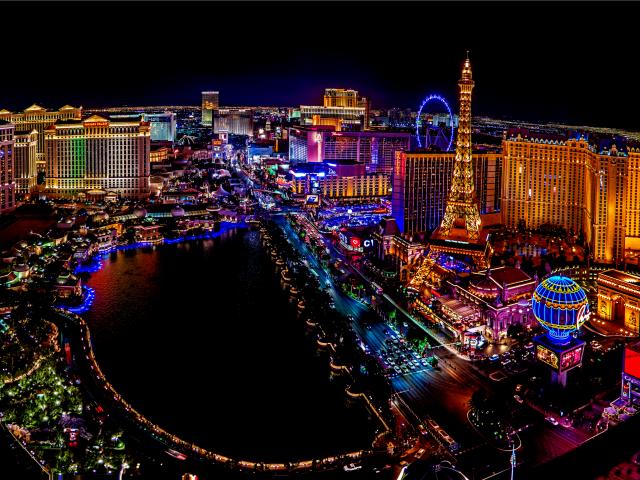 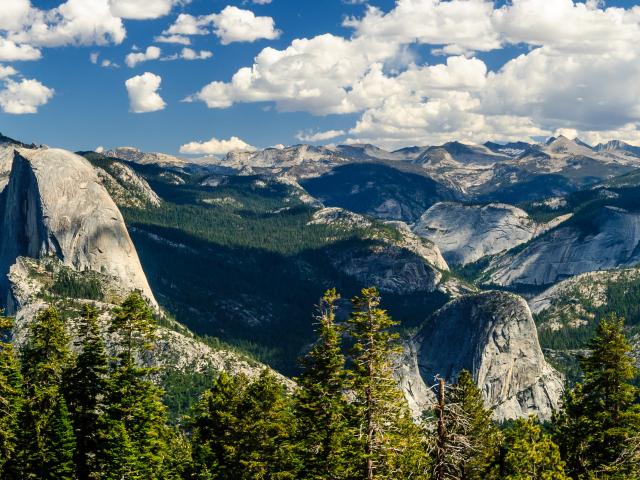 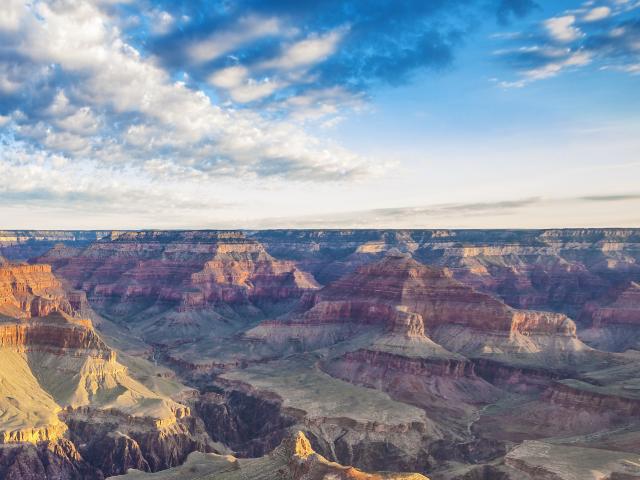 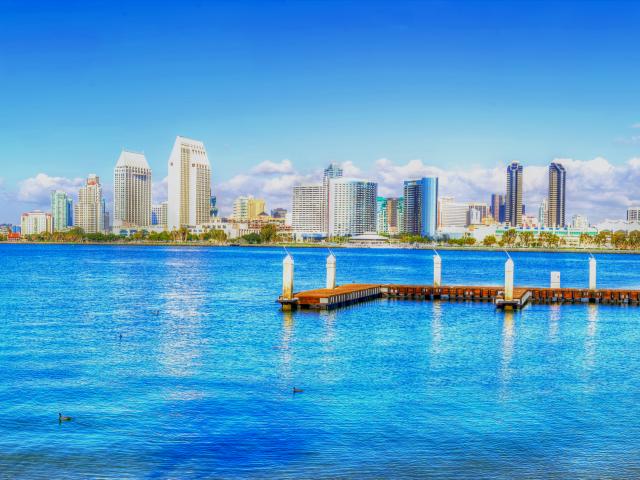